HomeUncategorizedThe death of the lone hero

The death of the lone hero 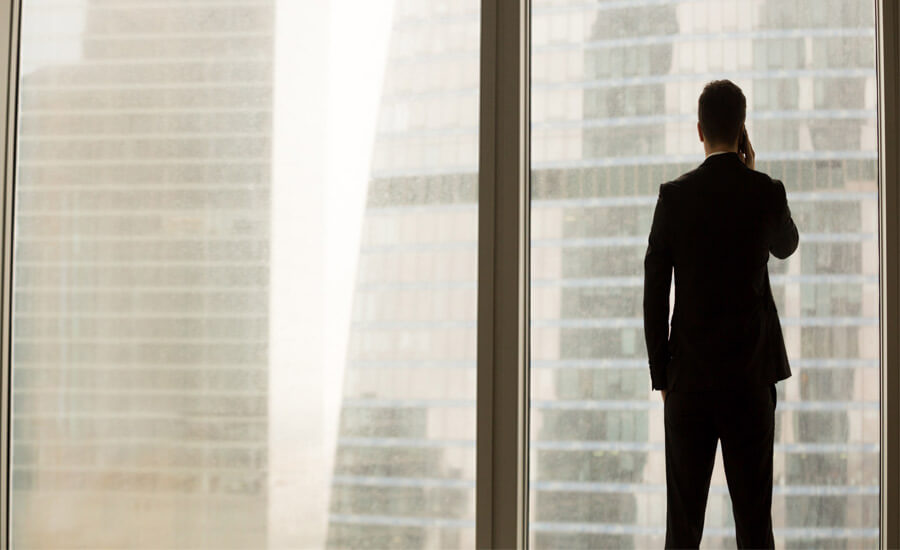 In my last 25 years of corporate experience, I have seen the rise and fall of the lone hero. There was a time when the lone warrior went out and won for deals, thought of the next best idea, and even saved huge costs. Organizations treated these guys with utmost respect, designed their reward systems to recognize and celebrate these lone warriors. The corporate legends were filled with the heroic tales of such people. This was the pre-internet largely industrial stable, predictable world.

And then the rules changed, particularly in the post-dotcom era. The communication technology, the internet, and social networks created a new world that no one was trained to deal with. Suddenly the world became VUCA. The attacks on organizations were from completely unknown sources. Kodaks of the world could not understand the digital picture and DSLR cameras could not fathom camera phones.  Or Apple is not able to get out of protected, restrictive “ecosystem design”. In this new Volatile, Uncertain, Complex and Ambiguous world the lone hero, who does not continuously learn or does not appreciate collective success has lost relevance.

The current Warriors sitting on the pedestal are the last of the lot. These warriors were not capable of picking the weak signals of the massive changes taking place in their world while their organizations needed real-time information and response. They needed all their organizational resources to contribute, save and win the war.

When market was asking for everyone in the organization to keep an eye on the market and changes taking place, build strong communities to innovate and stay ahead, the HR systems were busy pitching people against each other. The internal HR systems and reward and recognition systems were still designed to spot, encourage, recognize and celebrate the lone warriors the heroes, giving rise to silos and turf wars.

That is when the bell-curve became the curse.

All organizations are running away from the bell curve .. although still do not have an alternative system of recognition and reward. A few of them have brought in the construct of ‘contributing to’ and ‘learning from’ others as a metric to counter the individualistic scorecards, however, this still is very individualistic and in actual execution, these metrics stay disconnected from strong winning teams.

Organizational success in the time of uncertainty and ambiguity depends on “teams” and teams and networks cause organizational success. The success today is dependent on collective action and contribution. As a consequence, the need is to recognize teams, and contribution to the success of others. However, valuing and recognizing “Teams” sounds socialistic and hence organizations have still not been able to create a credible new way of rewarding performance.

I hope that sooner than later organizations move towards team recognition and put to rest the artefacts of the lone Hero.

how can we help you?

Contact us at the Consulting WP office nearest to you or submit a business inquiry online.

Rajesh is a coach, mentor and a leader who can change people and organization in his own unconventional way. A gifted story teller, Rajesh shares his rich life experiences to inspire people . I had the honor of working with Rajesh in a few assignments, and am immensely grateful for the impactful executive coaching sessions he did with me. Wish Rajesh the very best in his mission of unleashing the fullest potential from individuals in the corporate world.